There have been a few developments in the stealth world in the past month, with Russia deploying its Su-57 to Syria and China announcing its J-20 is combat ready.

With more countries now fielding and trying to market stealth jets, Business Insider spoke to Michael Kofman, a senior research scientist at the think tank CNA and fellow at the Wilson Center focusing on Russia's military and defense, about how the Su-57 and the J-20 match up with the US's stealth planes.

The partial transcript below has been edited for length and clarity.

Daniel Brown: What are your general thoughts on the recent deployment of the Su-57 to Syria?

Michael Kofman: They deployed them to Syria really for two reasons. One is to change the narrative that's been going on in Syria for the last couple weeks and take a lot of media attention to the Su-57. And second is to actually demo it in the hope that there might be interested buyers, as they have deployed a number of weapons systems to Syria.

They're always looking for more investors in that technology. Fifth-generation aircraft are expensive.

Brown: What do you think overall of the Su-57?

On the other hand, it will definitely be a step above a fourth-generation aircraft — in terms of how maneuverable it is, Russian aircraft are always quite capable, very maneuverable. 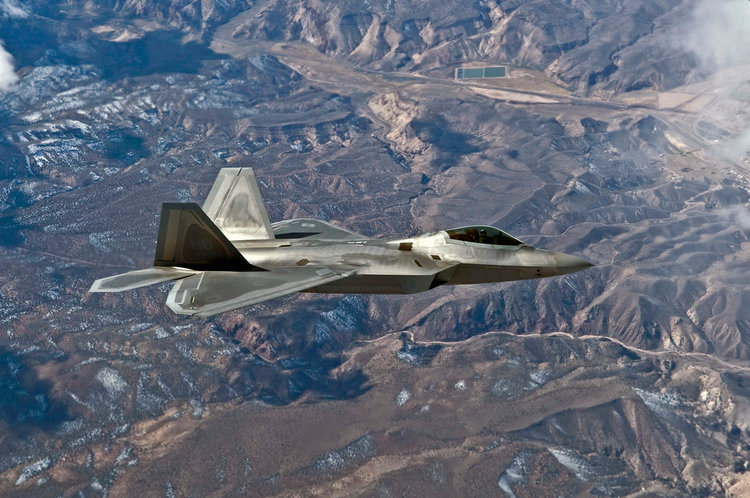 Brown: That's how Russia seems to be marketing it.

Kofman: Yeah, I'm sure someone thinks their Honda Civic is better than a BMW.

Here's the thing you got to understand: Is there a fifth-generation market out there? Where can you go to get a fifth-generation aircraft? The US is very tight on technology with the F-35. The only other people that have one in development is the Chinese.

Kofman: Well, it's certainly far — if not further — along in technology design.

The Su-57 is not in serial production because they've not finished the engine for it. It is flying on an upgraded engine from the Su-35S, so it cannot be considered a fifth-generation aircraft yet even by Russian standards. 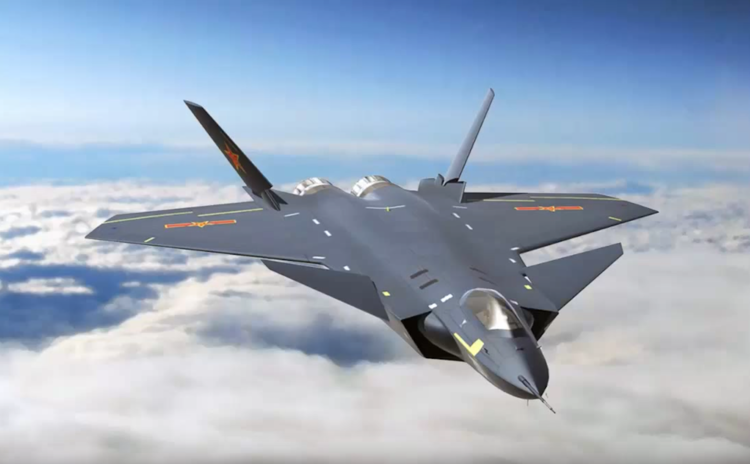 Kofman: I suspect that the J-20 probably has great avionics and software but, as always, has terrible engine design. In fact, Chinese low-observation aircraft designs like J-31 are flying on older Russian Klimov engines because the Chinese can't make an engine. Others are Russian saturn engines, or Chinese engines based on western designs.

That's where I think it stands. In terms of observation, when I look at it, I suspect it also has a lot of stealth issues.

Brown: They recently said it was combat ready, didn't they?

I'm also puzzled by its design. You see how large it is? It's got so many surfaces, and a lot of them look pretty reflective from the sides too. I'm pretty skeptical of the stealth on that aircraft.

I would not get into any Chinese plane with Chinese engines in it.

Both Pilots Injured, One Critically, After Military Training Aircraft Crashes in Texas

One pilot was flown to a hospital in Dallas in critical condition.

NATO military leaders made it clear that avoiding a resurgence of terrorism in Afghanistan is a key goal for the alliance.

The crash happened when the car in which the women were traveling crashed into a concrete support pole.

The family also seeks financial compensation and relocation to the United States or another country deemed safe.

What Happens to Soldiers Who Refuse the COVID Vaccine?

Soldiers have limited options to refuse the COVID-19 vaccine, and may have a hard time claiming an exemption.

If you don't verify your attendance, you don't get any money.

The Air Force is moving forward with an amphibious, pontoon-equipped version of the MC-130J Commando II.

Adnan Abu Walid al-Sahrawi was killed in a strike by France’s Barkhane military operation “a few weeks ago,” a French...

Under mandates issued by VA Secretary Denis McDonough, all personnel in veterans hospitals and clinics are to be vaccinated...

Both Pilots Injured, One Critically, After Military Training Aircraft Crashes in Texas

One pilot was flown to a hospital in Dallas in critical condition.

The crash happened when the car in which the women were traveling crashed into a concrete support pole.

NATO military leaders made it clear that avoiding a resurgence of terrorism in Afghanistan is a key goal for the alliance.

The family also seeks financial compensation and relocation to the United States or another country deemed safe.

Lance Cpl. Nikoui sent videos to his family hours before he died, showing himself interacting with children in Afghanistan.